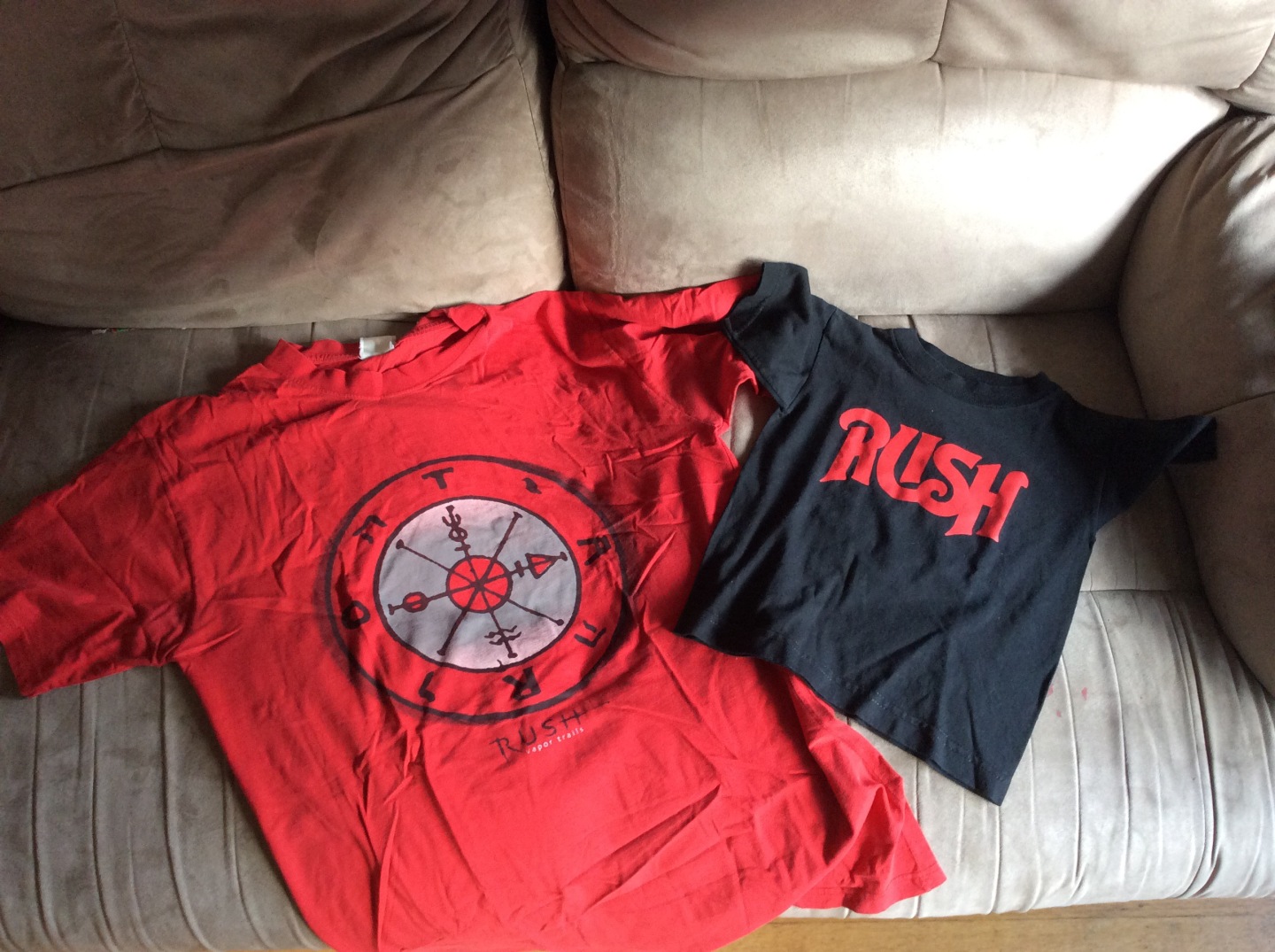 The conversation about recycling and the environment are not new. Normally we do our job with plastic bottles and the correct recycle bin. But how about our clothes? What we should do with it? Is there a way to recycle clothes? Fortunately the answers is yes, there is a way to recycle “some” clothes. There are some companies doing this as Patagonia and H&M. In particular H&M Has a recycling program and released a campaign to receive clothes donations:

Here are some facts. Most of clothes end in the landfill. Why? Some of the reasons are similar to my post about how to recycle an old blender. I didn’t know anything about until I realized that I had so many clothes. Then I started a little research in the Internet. Here is what I’ve found:

One day I had to move. It is only when the moving happens one realizes that accumulation is not really necessary. We are used to buy new stuff even when we don’t really needed. Also sale is kind of a magic word. I must confess I was like that too. Until the day I needed to move. I checked my closet and I though: why do I have so many clothes? Then I started to pack my stuff. Gosh, it was a lot of stuff. A couple of luggage only with my clothes. I had so many clothes that some of them I didn’t  even remember I had. After that day my life and habits were changed. Instead of buy things that I don’t needed nor I used much, I started to spend money only on necessary stuff.

I have a procedure that works for me in order use my clothes until the very end. The procedure could be extended to other products. I started with clothes and at the end I had a feeling of joy. Joy because at the same time I was able to achieve goals such as:

I know, for each person will work differently, but here is what I do and I hope it would help more people to achieve similar feelings of joy and also to recycle and reuse some clothes.

The first step is: stop the waste and only buy clothes you REALLY need and you will use a lot. Someone could say, but every time I buy clothes they’re necessary. Really? For me, every time I saw something I wanted to buy (mainly shirts) I asked myself: do I really need this? How many shirts/pants/shorts do I have at home? Are those clothes in my home really that useless? Do I have to buy new ones or I can still wear a little bit more? If I the answer was yes then I would buy otherwise no. It worked like magic. I started to buy only things I really needed. I was happy because I was not being wasteful and mainly because I was saving money.

The second step: to solve the problem at home. Too many clothes to wear. I divide clothes into categories. For example the shirts are divided into two categories: shirts (or pants, shorts, etc) to use normally at home and shirts to go out. The shirts to use at home are those shirts that are not really new. These are the ones losing color, with some stains, etc. The shirts to go out are the ones that I use to go out at night, to work (if the work needs a better dressing code), to play my shows (also work), etc. How will this division help? For some people the division is already a process to see which clothes will be donated. Some of the shirts could not fit anymore because it shinkred or the body magically changed (someone gained/lost weight). There are lot of old but usable t-shirts, blue jeans, ball caps and more that you may not want … but someone else does. Also, when deciding to donate clothes, ask yourself, if you were at a store would you buy it again?

After the division the goal is to wear clothes more, starting with the old ones. I know it is kind of contradictory, but why? The logic was simple, to use new clothes I had to use a lot the old ones until they’re not wearable anymore. When the clothes are not wearable anymore I replace that piece for one of the new ones (which at that time was not really new but as I wasn’t using it is kind of new).  There are some good reasons for that. First I spent money buy them. Second I don’t like to waste and it doesn’t matter my financial situation. Third if I buy something and I don’t really use I have the combined feeling of waste and bad investment.

Here are more about the topic: